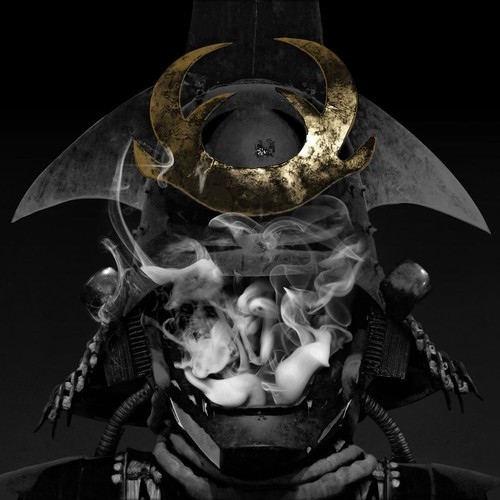 If you’re like me Boreta and Ooah aka The Glitch Mob have been winning over your musical hearts and serenading your ears with mindblowing music since first listen. After hearing “Animus Vox” off their Drink the Sea album, I was in love and always look forward to music from them since. So, when I was scrolling through my soundcloud feed and found “Can’t Kill Us,” I was overwhelmed. “Can’t Kill Us,” is their single off their upcoming LP “Love, Death, Immortality,” due out February and is one tune that you listen to and think, “amazing.” It evokes the glitch hop feel that we have all come to know and love with a bad ass rock vibe that induces some serious energy. I imagine myself taking on the world and day by storm when hearing this tune and can only tell you- LISTEN, PREORDER, and listen again because this song is huge! Be sure to also check out the recently released offical music video that visually stimulates your brain, while the music takes over your ears. Enjoy!