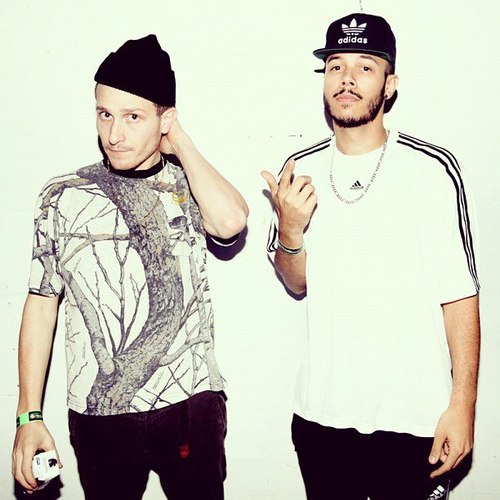 Flosstradamus is one name in electronic dance music that continues to bridge the closing gap between EDM and hip hop, first by pioneering the trap scene that swept the globe by storm, and now by releasing incredibly massive tracks featuring established hip hop artists such as today’s release “Mosh Pit” featuring lyrics from Casino. Trying to get the crowd more hyped up for your trap drop? Throw in some super turnt lyrics such as these from Casino and watch them go wild when the bass hits. Grab the full release off iTunes below.