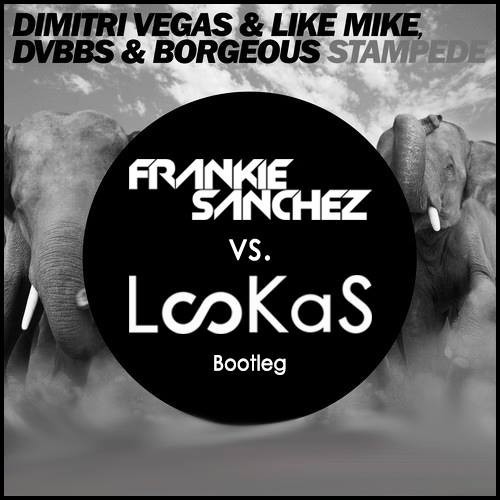 So two of hottest upcoming producers, Lookas and Frankie Sanchez, both who have kept consistency with the big room remixes, decided to measly bootleg the ever so notorious ‘Stampede’ track by Dimitri Vegas & Like Mike, DVBBS & Borgeous. Both Lookas and Frankie Sanchez leaving their signature styles through this remix as it guarantees live and radio play allover. Not much else to say here other than this being the perfect ear candy to play in the car with your girlfriend (or pretend gf) whilst fist bumping and reverse fist bumping until your wheels fall off.