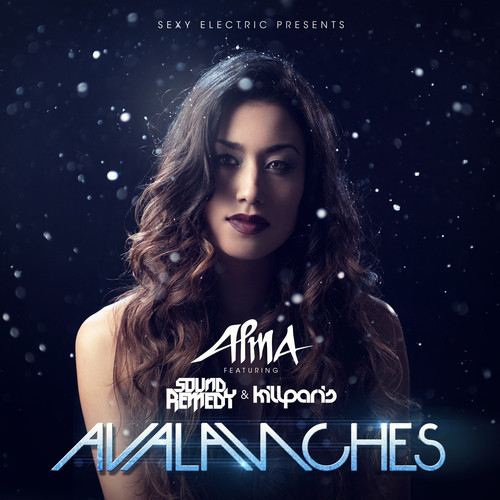 What’s the best way to get your music noticed while circling around the EDM blogs in a whirl wind? Recruit two of the sickest lovestep/dubstep producers in the game to produce the landscape for your track. That’s exactly what up-and-coming California native, Boulder-based vocalist Alma did with her new track “Avalanches,” produced by non-other than Kill Paris and Sound Remedy. The next question is, how do you get your music circling around EDM fans’ libraries across the world? And the simple answer is, you give it away for free.

If you’re in the Los Angeles / Santa Ana area on 12/12, Sound Remedy will be headlining an unforgettable set at the Yost Theater presented by the White Rabbit Group for Havoc Thursdays. This is one show you won’t want to miss. You can purchase your tickets at www.whiterabbitgrp.com, and be sure to also check out their other upcoming shows.