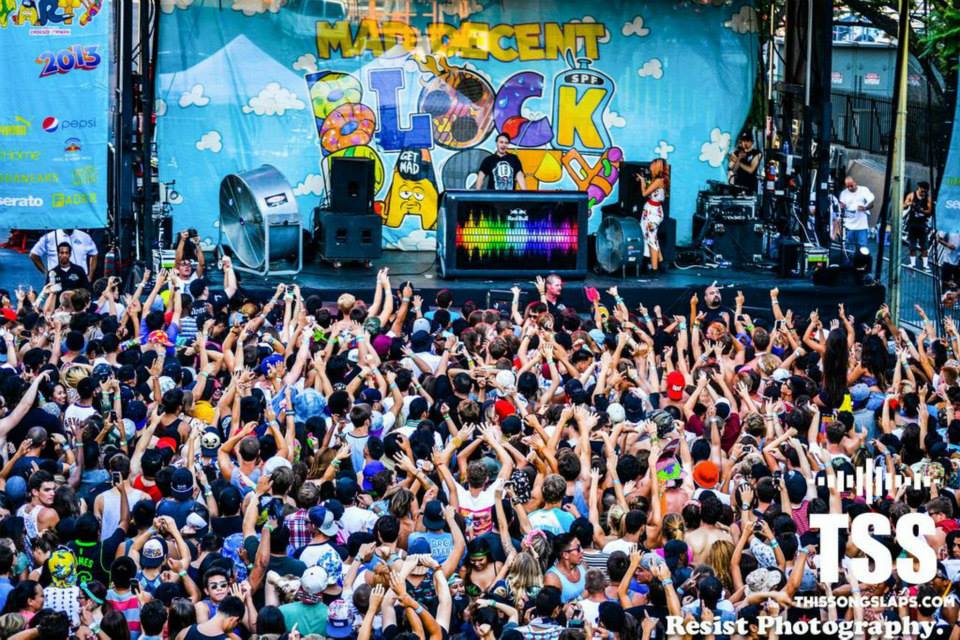 Between 2012 and 2013, Diplo’s iconic and home grown Mad Decent Block Party made its biggest expansion yet, expanding from five to thirteen cities, as well as some major venue upgrades. The music was good, the vibes were unreal, and across North America, the Mad Decent roster (and special guests) brought their a-game, successfully steering away from the typical festival routine.

We were lucky enough to be able to hang out with the Mad Decent crew (big ups for hooking us up) during at least half of the stops on the rolling tour. Earlier today the after movie was released, where you’ll find interesting insight on the birth of MDBP, as well as an interesting interview with the man behind the project, Mad Decent ringleader Diplo.

From what we can tell from Diplo’s attitude towards the event, we can hopefully expect to see even further expansions to one of our favorite summer events next summer. For now, kick back, play the video, and reminisce on the summer memories.