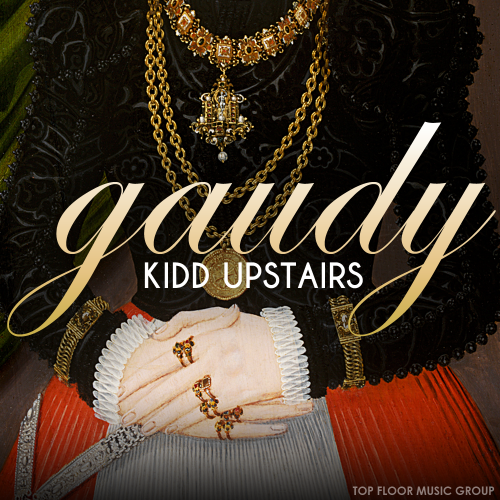 KVSHMIR dropped and received rave reviews so it’s only natural that visuals would follow. So far Kidd has dropped a video for Waffles and soon he will release the visuals for ‘Folders’ and ‘High In Flight.’ After finishing up shooting for the latter Kidd and Director, Van Inhalen, decided to to shoot a quick, one take video nugget for Gaudy.

The video features Kidd walking through a lavish mansion, greeting members of the Top Floor crew as two dimes escort Kidd to a brand new Aston Martin, ready for departure to whatever world he plans on visiting next. Check it out below and keep your eyes open for new material coming from Kidd Upstairs and Top Floor Music real soon.