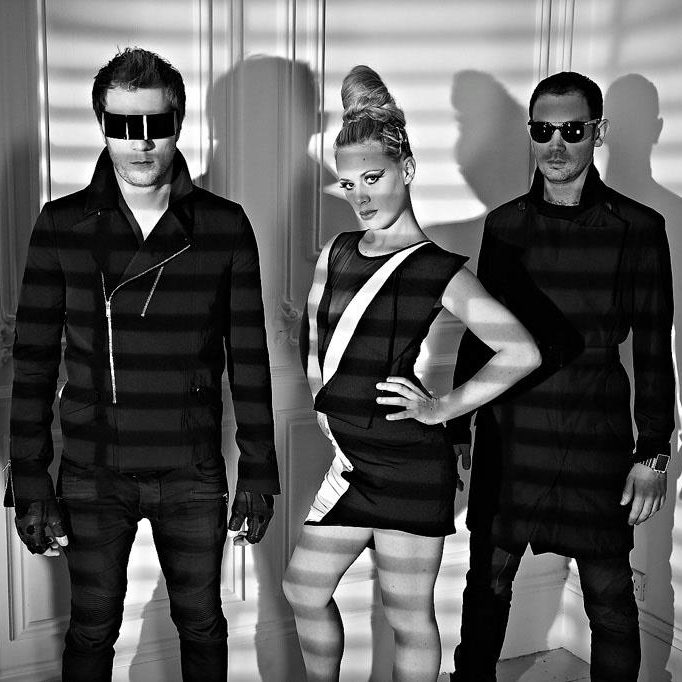 Today is shaking out to be quite an exciting Tuesday with Feed Me announcing three forthcoming projects, the Eminem vs. Afrojack MTV EMA beef and the Mau5 saying his goodbyes to Twitter for good. However, you know what they say; save the best for last.

Earlier this afternoon, UK powerhouse duo NERO took to Twitter to announce that they will be releasing their highly-anticipated sophomore album sometime in 2014. This information may be pretty vague, but at least we know it’s coming. Just knowing what this legendary duo is capable of, I’m guessing that this will quite possibly be one of the best EDM albums of 2014, and a timeless masterpiece at that.

Sorry to have left you in the dark for so long. The 2nd album is coming 2014. Announcements soon. Until then… D, J & A