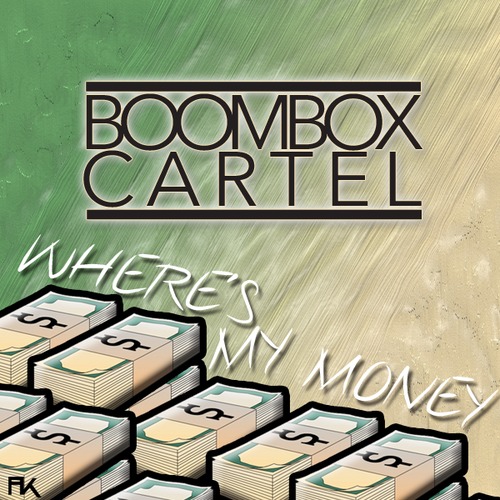 Who doesn’t like a nice Aaron Paul vocal sample every now and then? Boombox Cartel has gained some notoriety for their rage-inducing “WTF is Festival Trap” remixes, but this song, an original, blows those out of the water. ‘Where’s My Money’ is a sort of big house song, but I don’t want to pigeon-hole it like that because this track features elements from all different types of electronic music and does it oh-so-well. It really is absolutely insane how hard this song goes, each drop is bigger than the last. By the third drop, I was just about ready to take my pants off and dance in the street (Don’t worry CSPD, I didn’t do it again).