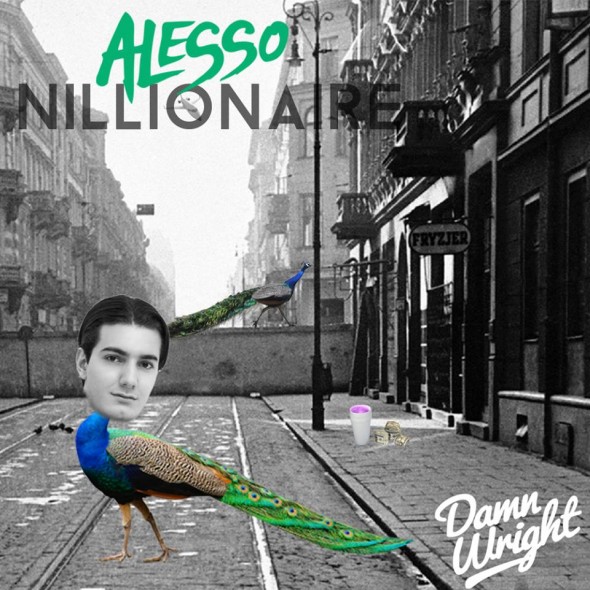 As the reowned Swede, Alesso is currently on his North American tour, Damn Wright puts his own trap twist to the one of the most proper progressive house tracks in dance music – ‘Nillionaire’. I don’t know about you, but here in Los Angeles (or what Damn Wright would say – Los Santos) you get the good, the bad, and the flat out danger-zone areas of California.

Luckily, we’re going to talk about the not so bad but pretty bad areas or what some in the South would call “the trap”. Fitting right? Although the original track is super housey, I honestly would bump this in certain trappy areas of of the hood just to feel more bada$$ and you can too after you grab this free download and sync it to whatever iFruit or Drone device you have.