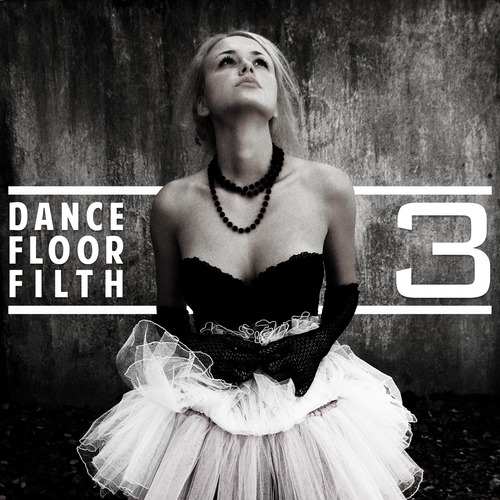 If you’ve been slacking on your music game, it’s time to bring it back. While 3LAU has been busy with original productions, and an intensive touring schedule, he’s back on his mashup game better than ever.

We all discovered 3LAU as the mashup artist, who blended our favorite top 40 vocals with the EDM tracks, and thats where it all began. It’s been three years since I first heard 3LAU’s work and it’s hard to believe that Dance Floor Filth 3 will be releasing (for free) this Tuesday. Justin was kind enough to let us premier this bootleg, which will be available on Tuesday, so for now enjoy the preview, and be sure to hit up his SoundCloud page for a few other sneak previews as well!