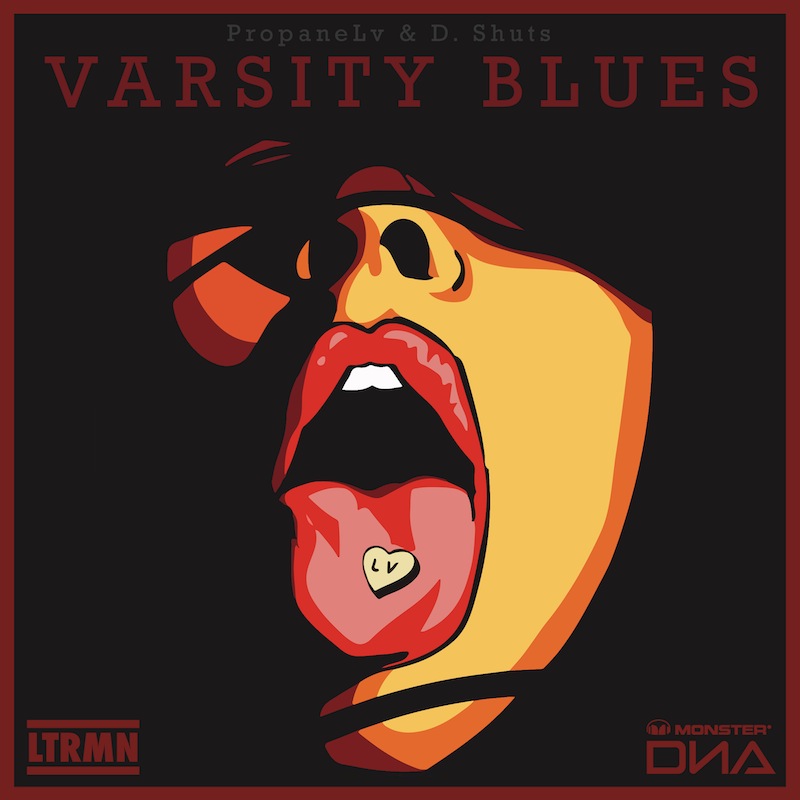 His name is PropaneLv, and this is a very different album. A little bit of rapping a little bit of singing and a whole lot of insane instrumentals. He knows the life he wants is a dream but he is motivated and you can hear it in his voice. It isn’t a game like a lot of other rappers out there. “Varsity Blues” can be summed up in his line “What is a king without a Conquest.”

Every song really reached out to me as powerful and though provoking. Shoutout to D.Shuts for mixing and producing the entire album. He did an amazing job. This album has garnered enough attention to be featured on the iTunes Hip Hop “Hot Indie Titles” since it went live. Grab yourself a copy if you are enjoyed what you heard.