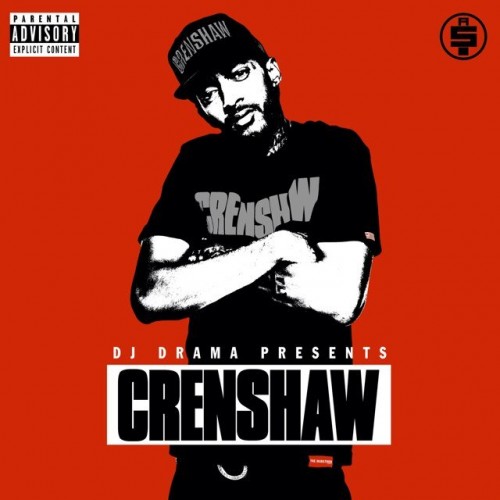 Earlier this year Jay Z sold a million copies of his album to Samsung effectively removing the middleman and taking his album platinum before it even hit shelves. Yesterday Nipsey Hussle made a similar move and made Hip-Hop history with the release of the first $100 album, Crenshaw. Only a thousand hard copies of the tape were made, each one is signed and doubles as a ticket to Nip’s upcoming concert in L.A. All of them sold in less than 24 hours banking six figures for Neighborhood Nipsey and with TM3: Victory Lap right around the corner it’s looking like he’s about to take his career to the next level.

Crenshaw is Nip’s first release since The Marathon Continues dropped back in 2011 and is hosted by the one and only DJ Drama. The precursor to Victory Lap features verses from Dom Kennedy, James Fauntleroy, Rick Ross, Skeme, Slim Thug and more with top of the line beats and production coming from the likes of 9th Wonder, 1500 or Nothin and The Futuristics. This has been a great year for Hip-Hop and Nip’s latest release has made it all the more epic. All 21 tracks off Crenshaw go hard and it’s a must hear for true Hip-Hop fans. You can download it for free via datpiff or you can cop the limited edition online at iamproud2pay.com. Whatever you decide to do just make sure you listen to it. Now go roll up, catch a vibe and hear what a $100 album sounds like thanks to Nipsey Hussle.