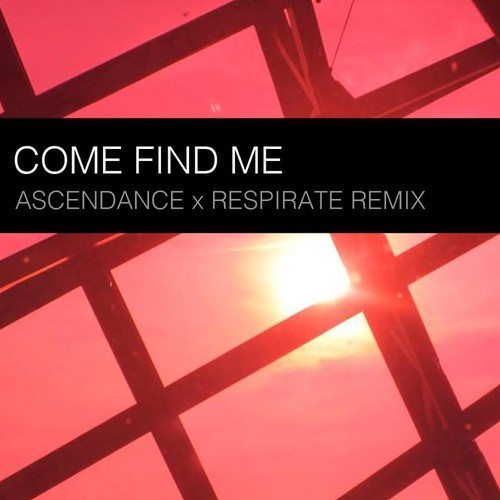 Native Philadelphia producer Ascendence, lesser known as Andrew Hoffman, is easily one of the most versatile bass producers trying to make a name for himself right now. With an impressive SoundCloud account boasting incredible works dabbling in trap, melodic dubstep, big room and even electro, Ascendance won’t be getting himself stuck in a pigeonhole any time soon.