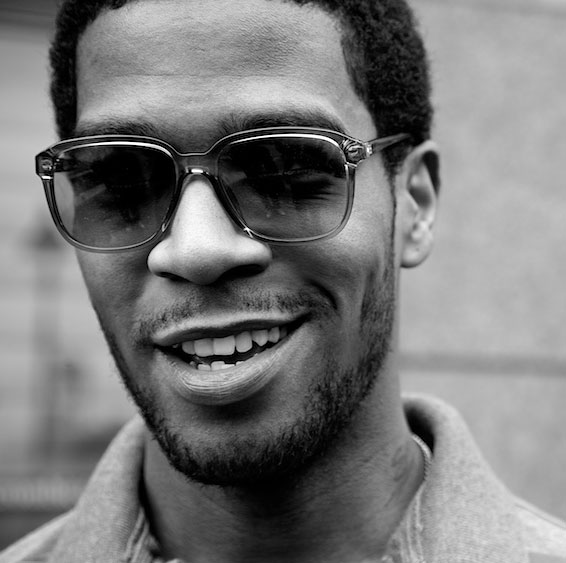 Fresh off the press during a show last night in Dallas, rapper Kid Cudi announced that he will be releasing a Prelude EP prior to the release of Man On The Moon 3. With the announcement, he also mentioned that the currently untitled EP will also be coming within the next 3 months, although not telling exactly when, but said we will receive a 24-hour notice prior to the release.

The surprise EP will have production from Cudi’s main producer, Dot Da Genius, and features from Chip Tha Ripper (King Chip). Cudi also mentioned that this EP will be the perfect prequel to Man On The Moon 3, fitting seamlessly between the forthcoming project and his latest release, Indicud.

The announcement during last night’s show in Dallas:

Flux Pavilion & Dillon Francis Debut “I’m The One” Collaboration
Feed Me Reveals Collaborations with Skrillex, Kill The Noise, Noisia and More via Twitter