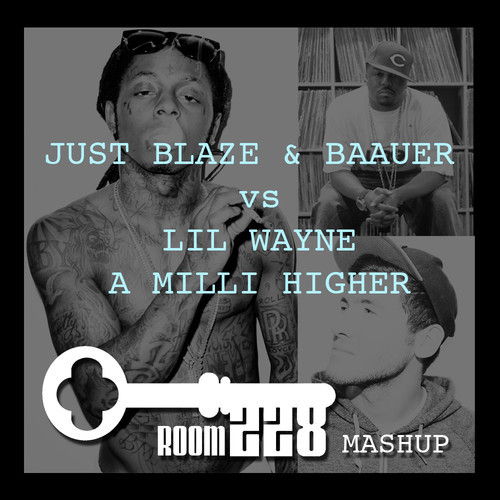 Los Angeles-based DJ/Producer duo Room 228 are at it again. After absolutely killing it with their Eat Sleep Rave Repeat “Moshup“, they’ve delved into the world of hip hop and trap and have reemerged with a killer mixture of some banging tracks.

The talented duo have taken two hype-inducing crowd-pleasers, Lil Wayne’s “A Milli” and “Higher” by Just Blaze and Baauer, and stitched them together into turnt-up bliss. Lil Wayne’s loose-lipped acapella rides flawlessly over the opposing instrumental, and it just works so incredibly well. Take a listen below and keep your eye on Room 228, who will surely be dominating a dance floor near you soon!