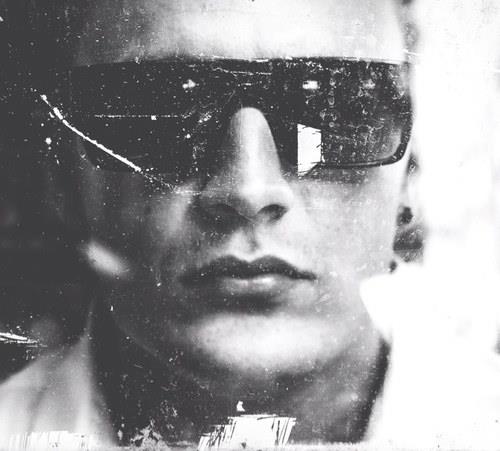 DJ Snake is on fire and there is no denying that. It’s a cold hard fact proven by release after release of straight gold. After Flosstradamus dropped the full length release of “PILLZ” featuring Yellow Claw and Green Velvet early today, we started listening to TWRK’s mix for Diplo & Friends on BBC Radio 1 & 1Extra. This unreleased collaboration between the quickly rising EDM star DJ Snake and the Flosstadamus hoodie boyz titled “Pop That Pussy” definitely caught our ear. We have also included the full TWRK mix below for you listening pleasure.

If the name of the song offends you, we apologize, and suggest letting your parents know that their parental settings should be switched into the on position. Skip the play button on this one.

If you aren’t offended, click play and begin to twerk something.