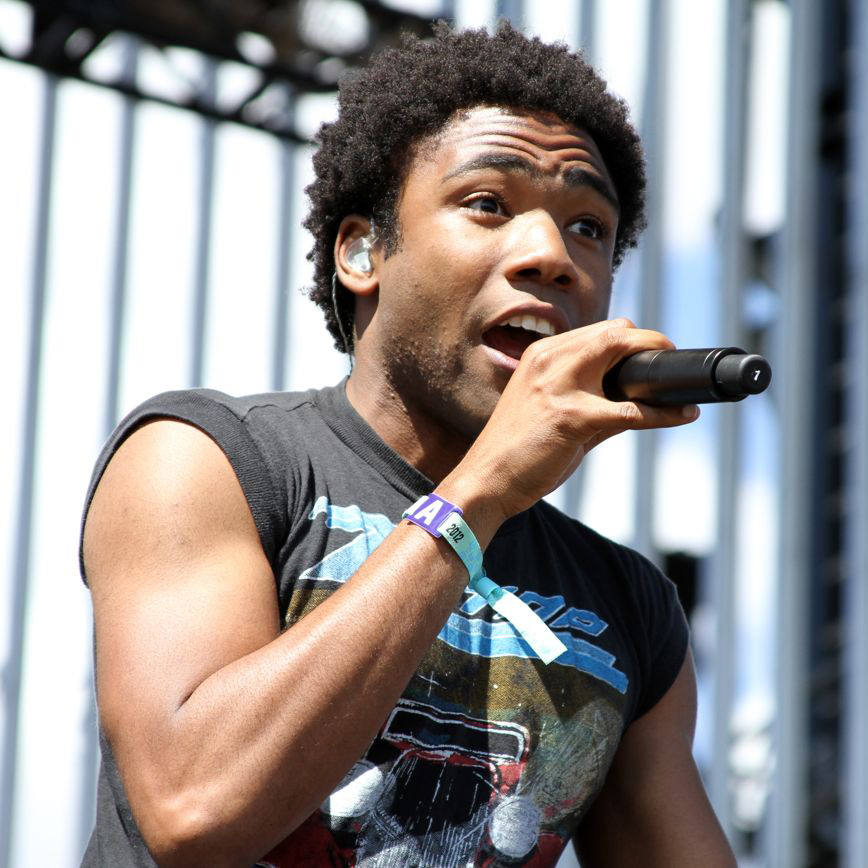 Donald Glover, aka rapper Childish Gambino, has released a new song titled “3005” coming off his forthcoming sophomore album, Because the Internet, which is set to drop during “winter break,” according to the Yaphet Kotto trailer released earlier this month.

”3005” is following his last free release “Yaphet Kotto (Freestyle)” and “Centipede,” which is believed to be the first single off Because The Internet. Following up “Yaphet Kotto (freestyle),” this new tune embodies a bouncy, self-reflective vibe where Gambino raps, “I used to care what people thought, but now I care more” with his immaculately smooth flow.

Because The Internet will be a timeless album without a doubt if Gambino keeps releasing tracks like these.