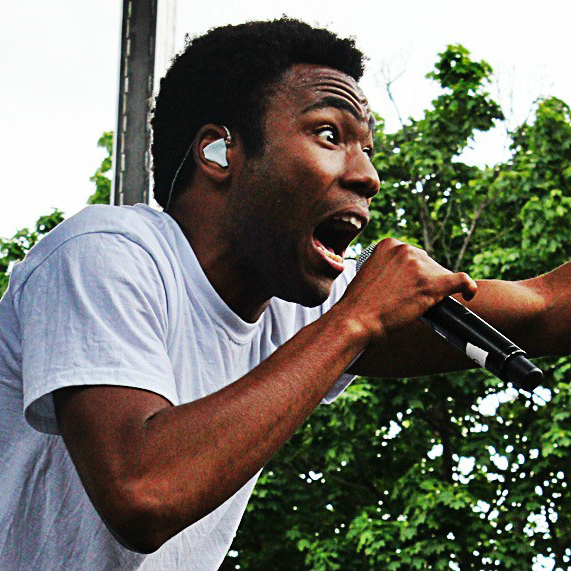 Shortly after releasing the second single “3005” off his forthcoming sophomore album, Because the Internet, actor turned rapper Childish Gambino is back again with a clip of him freestyling over Drake’s “Pound Cake” featuring Jay Z and Ellie Goulding coming off yesterday’s episode of Sway in the Morning.

Gambino hits the mic running with barrage of cold bars spit with his signature smooth style, pauses while taking a break talking to Sway as part of the unqiue freestyle, then continues rhyming. It’s Gambino’s season and he’s letting everyone know.