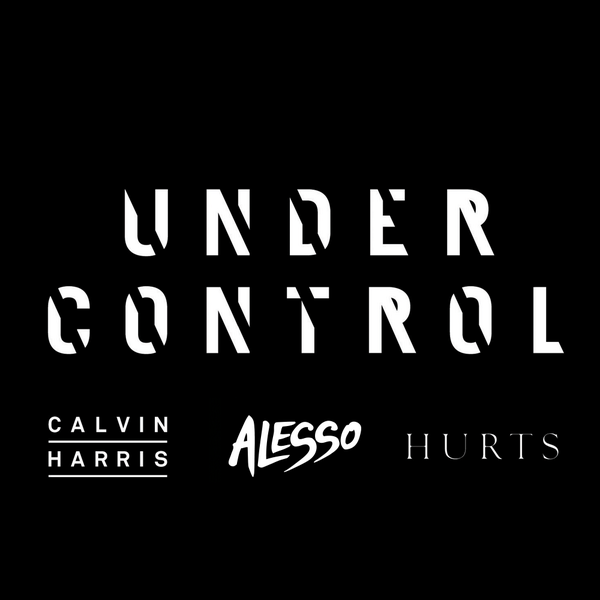 If you weren’t already convinced of the magnitude of Calvin Harris and Alesso’s latest hit ‘Under Control’, then after watching the music video you should be persuaded. The music video follows the story of our three heroes; Alesso, Calvin Harris and Theo Hurts as they cruise through the desert in a stretched hummer limo (like most people do). With a pending meteor strike, they hold an “end of the world” last minute show and manage to pick up three attractive women in the desert on the way. The video is so good that even the news presenter worried about impending destruction of the human race starts to jam along to the hit.

Make sure to check the video and snag a copy of the track from iTunes if you haven’t already! Also, we’re giving away some VIP tickets with a meet and greet to Alesso in San Diego, you’ll even get some sweet headphones, so that’s cool. Also stay tuned as we’ll be giving away a pair of Calvin Harris’ new SOL Republic Master Tracks headphones next week!