Above & Beyond Joined Onstage By Skrillex For Acoustic Show 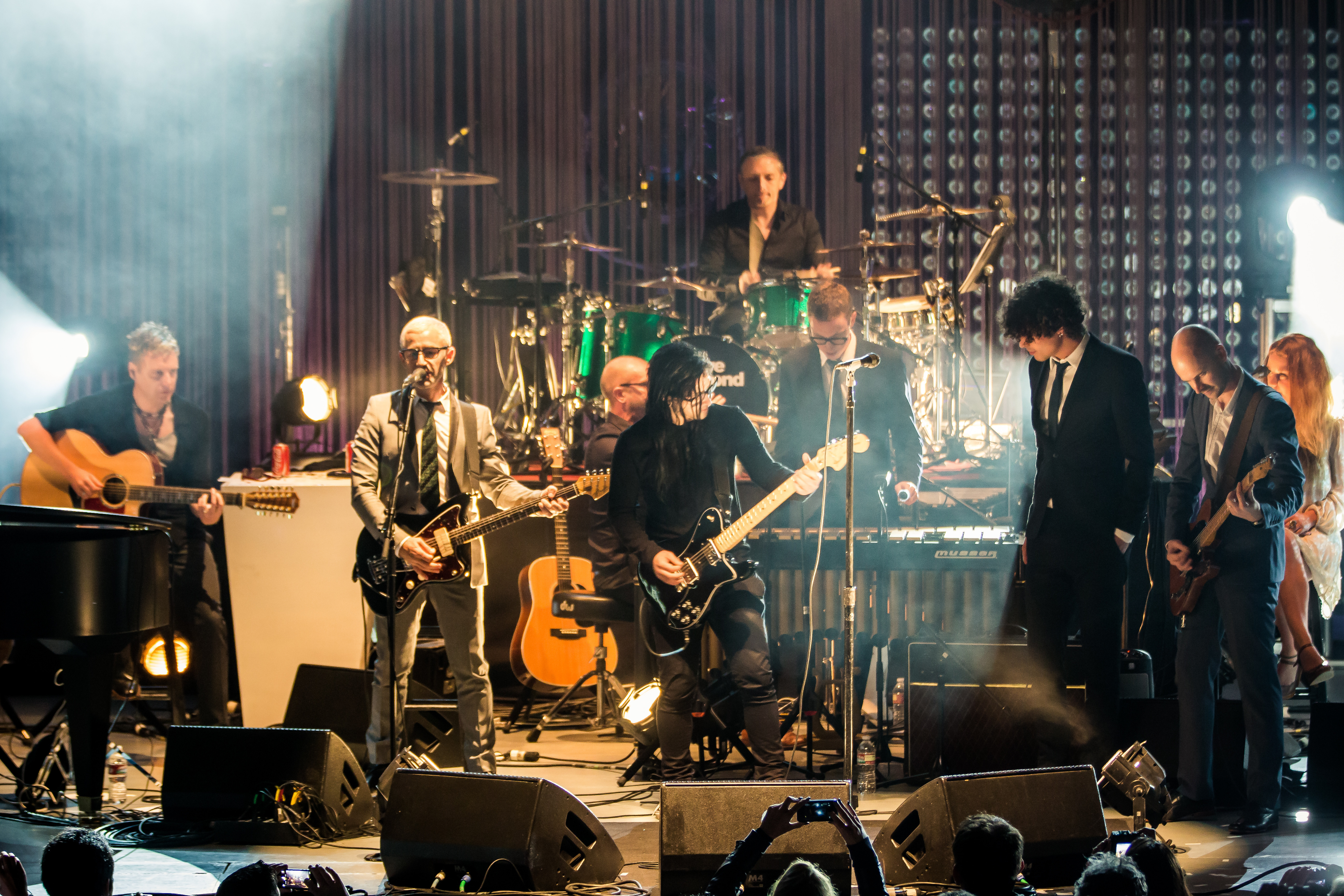 Above & Beyond Joined Onstage By Skrillex For Acoustic Show

If you were following our Facebook page, last night we uploaded a live photo of Skrillex joining Above & Beyond for their acoustic show that can be found here

So last night during Above & Beyond’s second sold out acoustic show at The Greek Theatre in Los Angeles, they brought out a very special unexpected guest to join them for a song. None other than… Skrillex. As many know, Skrillex, real name is Sonny, prior to Skrillex, was in the band ‘From First To Last’ as a guitarist and singer. Last night he appeared at Above & Beyond’s event to play one of their biggest tracks “Black Room Boy” with them on the guitar which quickly had social media and fans going crazy as it was very unexpected and shocking. Skrillex being known for his Dubstep and bass music, Above & Beyond being known for it’s trance and music full of emotion, this performance truly showed that music can bring people from different backgrounds together and it was an incredible showcase of it. 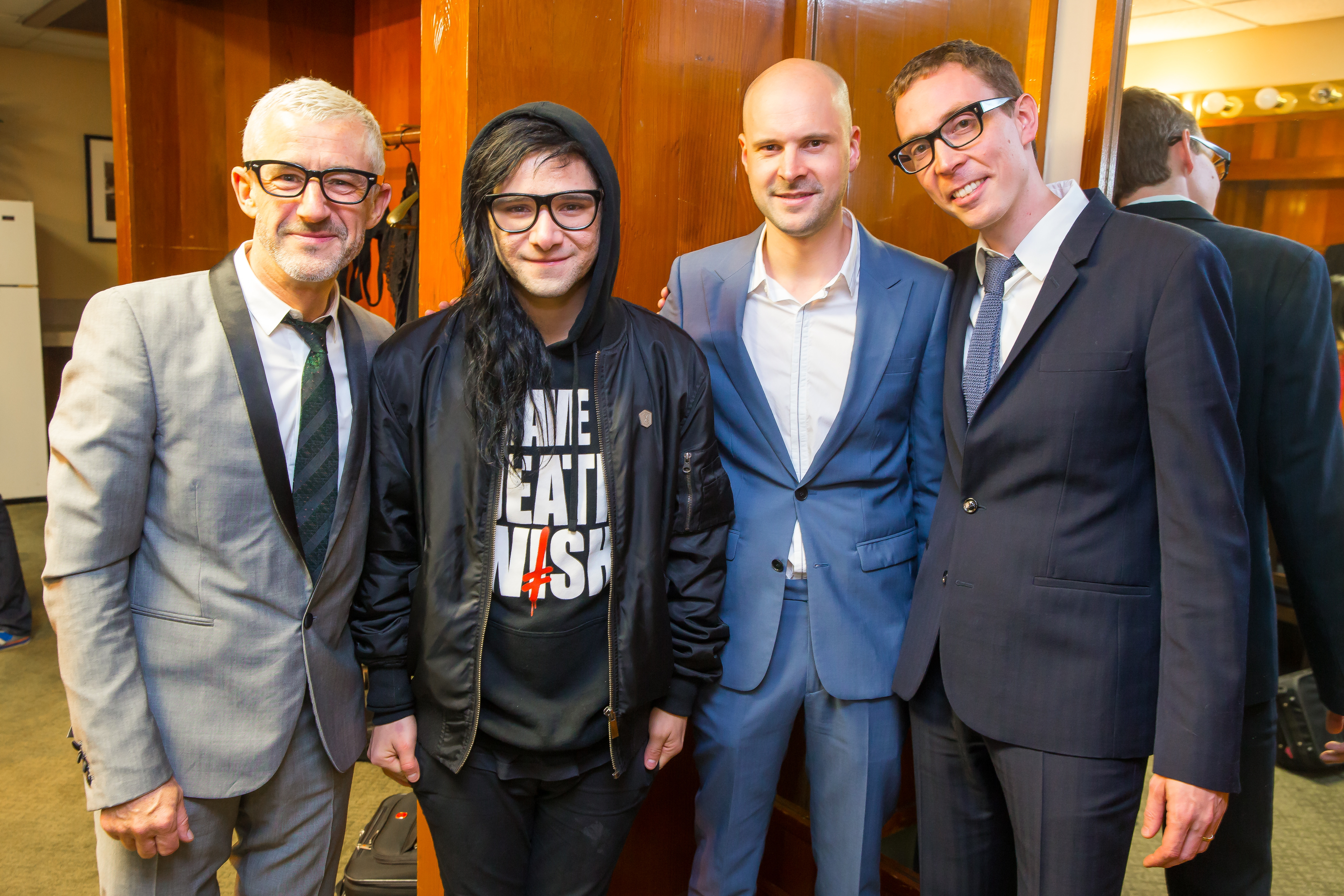 The story behind this is that apparently Skrillex was present in the crowd for the first night of the two day sold out event and was so in love with the performance that he accepted an offer from the trio to join them for second day to perform a track with them on guitar. He arrived the second day early to rehearse with the trio and their 13-piece band for the track.

Video of the performance can be found below.