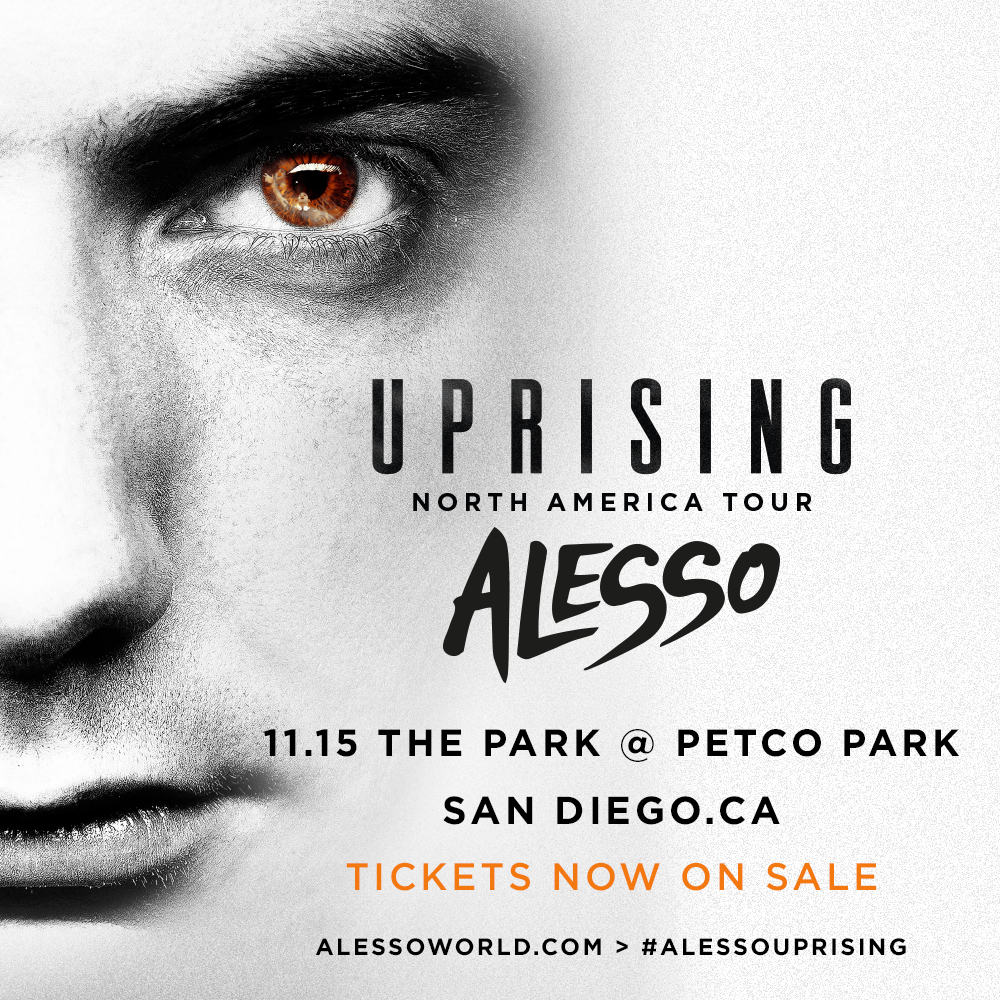 If you don’t know by now, the beautiful San Diego is the birthplace of TSS, and we always love doing giveaways especially when we can do them on home turf!

Launching November 2 with his residency show at LIGHT at Mandalay Bay in Los Vegas, Alesso’s tour covers most major North American cities with stops at such landmark venues as Sound Academy in Toronto, The Shrine in Los Angeles, The Park at Petco Park in San Diego and Aragon Ballroom in Chicago including a major New Years Eve show at Pier 94 in New York City.

On November 15th, Alesso will be playing in San Diego, and we’re giving away a pair of Urban Ears headphones SIGNED BY ALESSO, as well as two VIP tickets for one winner as well as a meet and greet with the man himself! If that’s not a pretty kick ass giveaway then I don’t know what is. If you haven’t yet, you can still pick up tickets to the event here!

Be sure to check out Alesso’s massive new single with Calvin Harris as well! ‘Under Control’ is a progressive house anthem, with perfect vocals and the high, stabbing synths make this track one of my favorites, and I guarantee you’ll be hearing a lot more of this track over the next few months.