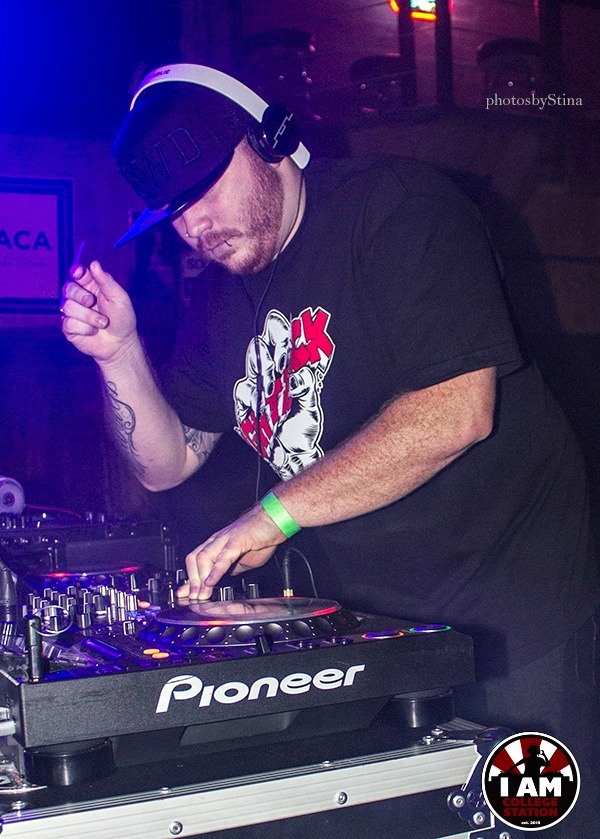 I had been looking forward to this show for..I don’t know, but a long time. Now I might have some less-than-popular opinions about Trap music, but I love the Buygore family so much that I would legally try to get Borgore to adopt me if I wasn’t 22. Now every family has the one child that is a little wild, but is always having fun. In Buygore’s family, that child is a lovable ginger who goes by the name of Kennedy Jones. Everyone else is out there trying to “Run the trap”. Those people suck. Kennedy Jones sprints the trap. Although I had met him in some pretty random parts of Los Angeles, I had never actually gotten to see Kennedy play. So when I heard he was coming to my quiet little college town I knew things were about to get weird. What happened was one of the most fun shows I have ever been to. Granted there weren’t a lot of people there, but it was on a Wednesday night during a school week so what are you gonna do? Honestly though I liked that atmosphere a whole lot more because it really allowed Kennedy to connect with the crowd in a very intimate way (No homo tho). I’ve always said that a good producer should play with the same energy level whether he’s playing for 10 people or 10,000 people, and Kennedy Jones has mastered that concept. His set was insane, there was no sticking to one genre and I LOVE that. Last but certainly not least i’ve got to give a big thanks to the event staff, I Am College Station They did a great job with the production and booking of opening acts, as well as giving me beer at the after party..Even if it was Lone Star. So moral of the story: If Kennedy Jones is ever coming to your town and you’re thinking about not going, then you are the type of person that I don’t like and you are also wrong.