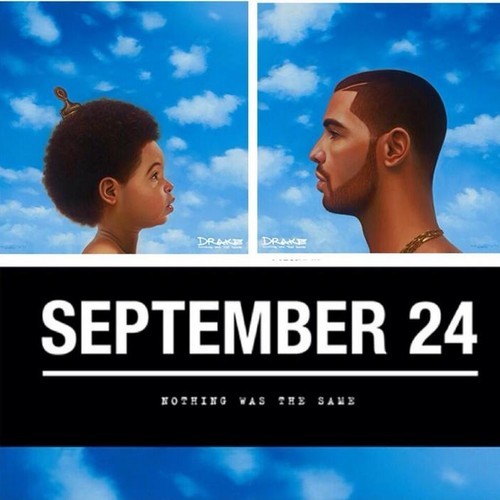 You’re entitled to your opinion but I think people out there saying that Drake is whack, lame, can’t spit or whatever have no idea what the fuck they’re talking about. Drake always keeps it 100 and every now and again he drops something so hott that it sets the internet on fire and keeps the haters on their toes. That’s what we have here with ‘Wu Tang Forever.’ This new cut off his forthcoming album ‘Nothing Was The Same’ isn’t what everybody expected it to sound like at all and a lot of people, including Clan member Inspectah Deck, are mad at Drake for making a seemingly emotional love track and naming it after the legendary Wu Tang Clan (R.I.P. ODB). I’m gunna leave this one alone and just say that Drizzy always comes through with the realest lyrics, freshest flow, and that on-point delivery. Drake goes all out on the beat Noah ’40’ Shebib laced with a sample of Wu Tang Clan’s ‘It’s Yourz‘ and lets us know how he feels about his position in the game right now. This is probably the nicest track he’s put out since he dropped ‘5 AM in Toronto‘ back in March. ‘Nothing Was The Same’ drops on September 24th. Until then grab the free download, get your volume up and catch a vibe.