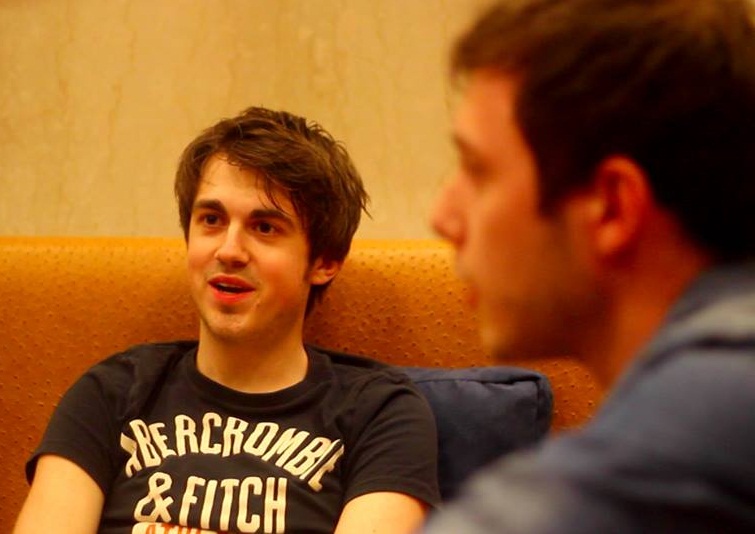 So we were lucky enough to catch up with Vicetone during their San Francisco stop on the second part recently launched Summer Tour that covers many cities in the US and Canada! We sat down with Victor and Ruben who make the great duo for one of their first ever video interviews which we were very honored to do and got to learn a bit more about them.

As for the show itself, you’ll be able to see how these 2 guys who just recently began doing live shows, are already rocking. Right from the start of their entire set, they captured the crowds energy and had them screaming, singing, dancing, and of course jumping throughout the set. Most of their set consisted of only original productions with a good mix of popular acapella’s tossed over them to add on to the greatness and everyone was loving it! Tracks included in their set ranged from some of their early productions like their remix of ‘We Come Running’, to some of their latest remixes of tracks like Nicky Romero and Krewella’s Legacy, to some of their recent originals like ‘Tremble’. The energy and excitement within the 2 of Vicetone was obvious and we could tell they were loving every moment of the crowd, especially when they played their mashup of ‘Heartbeart’ along with an acapella of ‘If I Lose Myself’ which had the entire crowd singing their heart out as loud as possible as Vicetone filtered out the track to let the crowd take over on vocals at it’s chorus. Overall, a great experience, we definitely recommend checking these guys out if they are ever in your city as they have a great song selection and energy to bring to the crowd.

So without further or do, we present you our video interview with Vicetone below, we hope you enjoy it!