Skrillex To Release New Album In Near Future 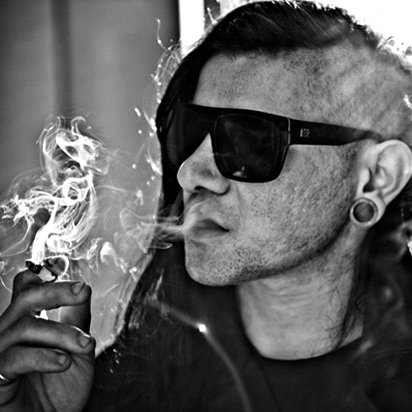 Skrillex To Release New Album In Near Future

Skrillex has to be one of the most productive, insanely busy producers in the game today. On top of owning one of the most powerful record labels in the industry, OWSLA Records, and touring with two different powerhouse projects, Dog Blood (Boys Noize & Skrillex) and Jack U (Diplo & Skrillex), Sonny has to find time to produce some of his own music.

Skrillex recently announced that he will be premiering some new music at Reading and Leeds Festival in the UK this weekend. This is extremely exciting because Skrillex leaked to BBC Radio 1 along with his two hour essential mix, that “he has more than one album of music to release and is just waiting on the format in which he will release the tracks.”

When asked about the release date of this new album, Skrillex responded with “sooner rather than later, I’d say sooner.”

Hopefully we’ll have a video preview of some new tracks from his forthcoming album after this weekend. Stay posted!