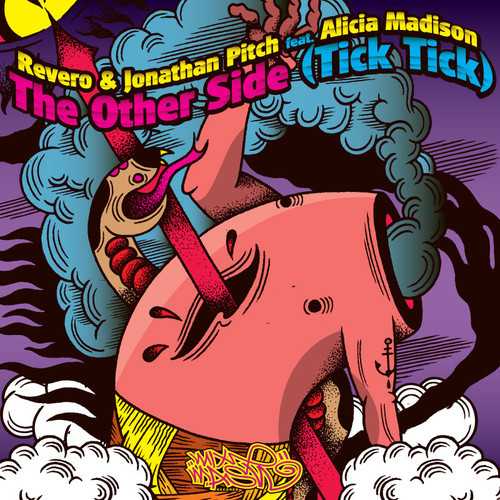 Holland’s own Revero teamed up with Jonathan Pitch to create an absolute banger. They called on Alicia Madison, a singer from New York City for the amazing vocals for this tune. I originally caught this during Laidback Luke’s Mixmash Radio episode 009 the other day and by all the comments I read, it seemed to be a fan favorite. Today the preview was released by Mixmash Records and will be released on Beatport exclusively August 12th. Turn up your speaker and check it out!