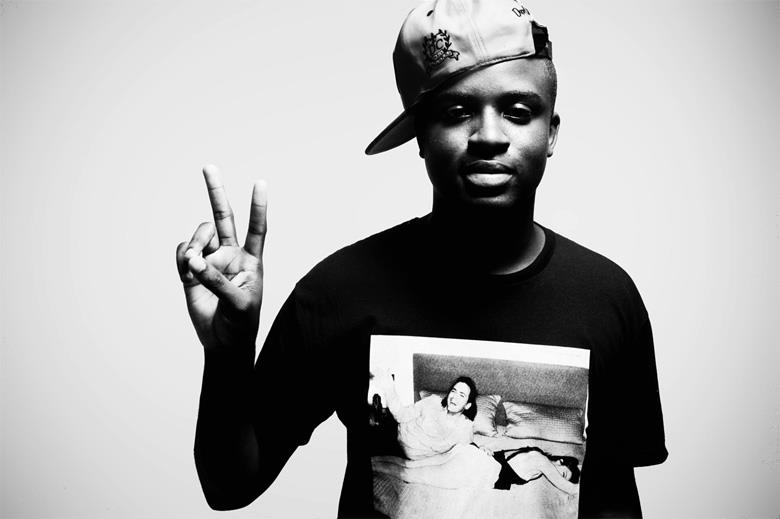 Two days ago, via facebook and twitter, QuESt announced that he has signed to Visionary Music Group. VMG and QuESt released this video along with the announcement. The visuals go well with the lyrics and energy of the track that features Childish Gambino’s ‘Unnecessary’ instrumental. This is the first time I’ve heard QuESt and I’m already a fan. This is what he had to say regarding his new status as a signed VMG artist via facebook:

I’ve been quiet for quite some time. But I would like to announce that I am the newest artist signed to Visionary Music Group. It’s been such a long and tremendous journey. This is truly a milestone in my career. But this is definitely not the last accomplishment. I have much work to put in & do. Thank you for every single one of you supporting my career. New fan or old. I love you. This goes to show that if you keep going, and never allow anything to get in your way of moving forward you will attain everything & more!

Be sure to follow QuESt on facebook and twitter. His new mixtape is set to drop later this year so be on the lookout for that and until then make sure you check out this new offering from QuESt and VMG
http://www.youtube.com/watch?v=o5iIjc1KjCo&nomobile=1