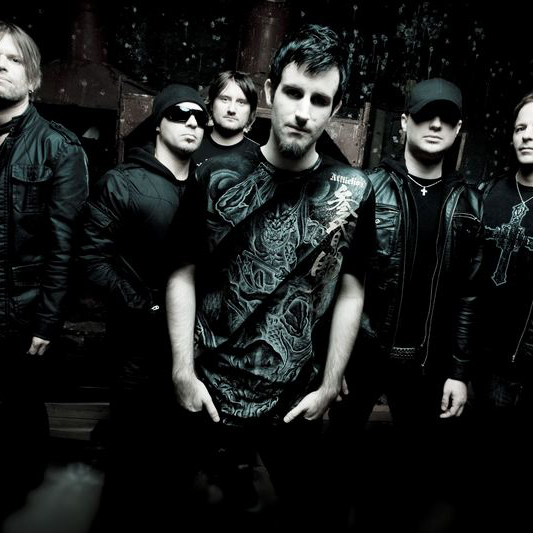 Initially I was too caught up in excitement after reading the announcement of Knife Party’s new album, and overlooked what could potentially be the most exciting news of the year thus far. Before the announcement of KP’s new album, Rob Swire also announced that Pendulum, the Australian/British drum and bass group founded in 2002, will be releasing a new album at some point next year.

For those of you who don’t know Pendulum, it has been four years since the release of their last album, Immersion. Although after confirming the album release, Rob Swire does mention that this doesn’t “necessarily” mean that the band will be touring again.

This new about the band not touring may be grim at first glance, but at least it gives us a glimpse of hope. Maybe they’ll announce a tour and shock the world. Who knows. But one thing is for sure; this album will be one for the books.

We're probably going to release another Pendulum album some time next year.

It will have been 4 years since the last one and probably no one will give a fuck, but neither do I….so it's all good :)