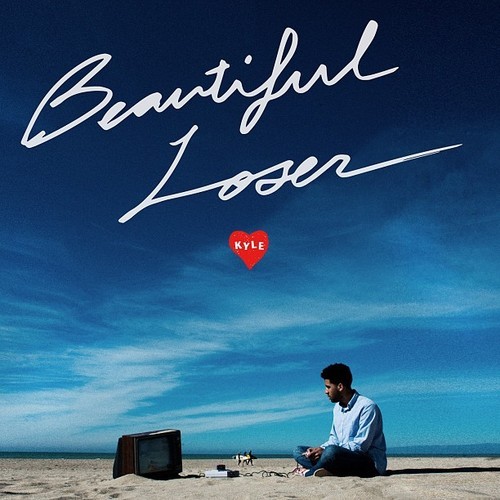 First of off wow, just wow. Victor Niglio’s insane trap remix of ‘Animals’ was played last night at HARD Summer by none other than Zedd, so that happened. Alright, now onto this incredible track from KYLE and Victor.

Back in January I produced this track. My homie KYLE heard it and fell in love with it. He asked me if he could record some verses on it and maybe use it for his album. Well, his album came out today, and I’m real happy to finally share this track with you! Be sure to pick up the album on iTunes!!!

Victor’s last remix of Bruno Mars’ ‘Treasure’ was premiered right here on TSS and was this deep, soulful remix of the radio hit and Victor’s back at it with this track ‘Love 4 U’ he’s done it again. I really must argue that Victor is the most versatile producer I know; he can create some incredible trap, funky deep house, s**t your pants big room tracks, beautiful progressive anthems, and even brain melting dubstep. Oh and did I mention the vocals on this track are incredible? KYLE’s album is out now and oh my is it something to be reckoned with. Already climbing the charts on iTunes, this album is a fresh release, to appease your hip hop cravings.