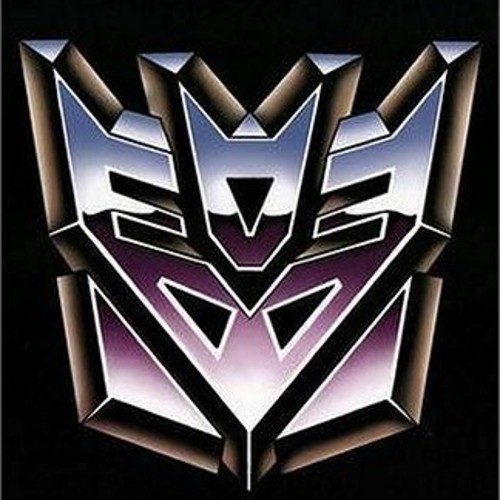 So this was released the other day. Just Blaze and Baauer’s hit tune, Higher, featuring Jay-Z was turned into a short film and featured on Thump. I’ve watched this several times and here’s what I have to say: It’s entertaining. It’s fun to watch and the production behind it is amazing and very well done. However, if you had to ask me what a short film for this song would look like I wouldn’t have been able to give you a straight answer. I like the concept though, it’s interesting and motivational. A true underdog story if you will. Take a look for yourself below and let us know what you think. Video after the jump!