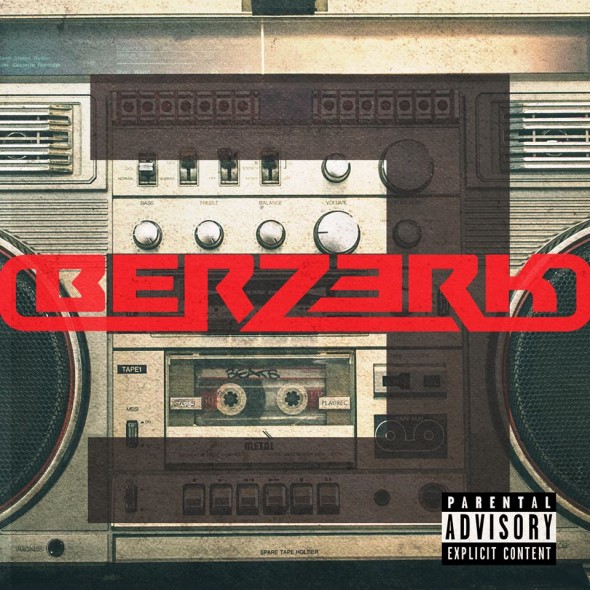 Here it is! The track we’ve all been anticipating since Sunday night. ‘Berzerk’ is the first official single off of Eminem’s new project ‘The Marshall Mathers LP 2’ produced by the one and only, Rick Rubin. Em is taking it back to 2000 with this one and if ‘The Marshall Mathers LP’ was any indicator then I think we can all except MMLP2 to be on an otherworldly level. Ranked by Rolling Stone and many other publications as one of the greatest albums of all time, one can only imagine the bars and personality Marshall is about to bless us with on the sequel. Me personally… I’m hoping for some shady skits, another Public Service Announcement, the return of Slim Shady’s grimy lyrics and violent demeanor, and at least one feature from Dr. Dre! MMLP2 drops November 5th. Until then put your rage pants on, turn the volume LOUD and go BERZERK!