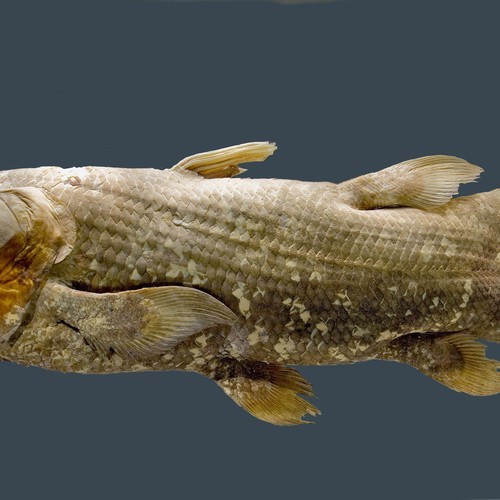 Keeping in spirit with the late night releases, Deadmau5 unveiled last night (or early morning?) a new tune called, “Coelacanth.” If you’ve been following along with Joel’s recent live streams, you’ve stepped into the world where these new tunes are made. Behind the melodies, the rhythms, the synths, and the sounds, are an insane amount of knobs, blinking lights, and of course Joel drinking coffee, tweeting, brainstorming, and getting creative. “Coelancanth,” first starts off as to what I thought was going to be a melodic lullaby. I was driving home around 1 when it was first released and to the sounds of the piano the first thing that crossed my mind was, what a perfect beat to unwind my night to. The song then transitions into a higher tempo with a hypnotic beat that reallly had me cruising home. Throughout the song, I kept second guessing where the sound was going, but in the end I realized just how relaxed I was and how I didn’t need to know where the beat was going, but that I liked it. Joel tagged this song as NearlyExtinctStep, but I hope it doesn’t go extinct. I liked the experimentation, and the feeling I got when listening. Can’t to see what late night releases he’s got up his sleeve next.