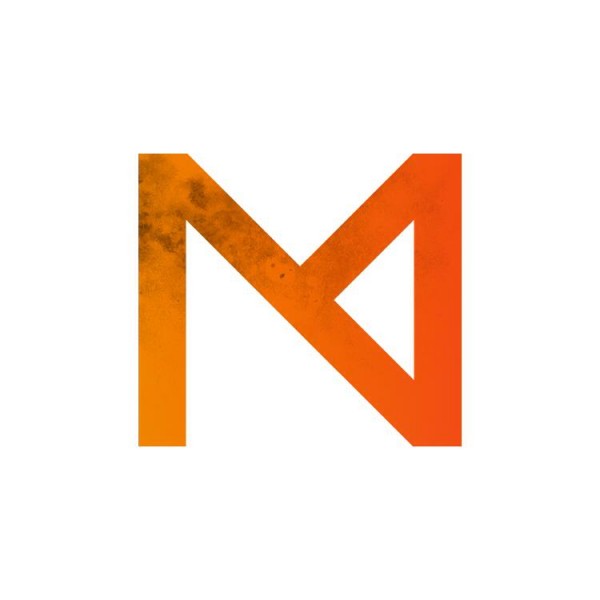 We here at TSS have a deep sense of respect for producers who sing over their own tracks. It’s pretty rare for someone to come along who is able to do both really well, and Collin McLoughlin is definitely one of those people. This track was inspired by 90s indie rock, and has a similar feel to something Seven Lions, Au5, or Minnesota might produce. It’s really well-done and will take you to another world. Definitely check it out, mellowing out to this will make a great end to your Tuesday. It will be featured alongside a bunch of other tracks on the Tears of Tempo EP out next week. Enjoy! 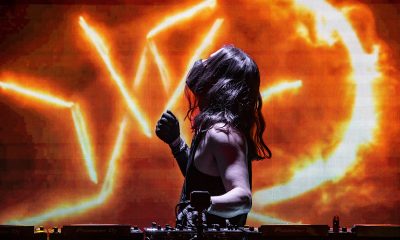 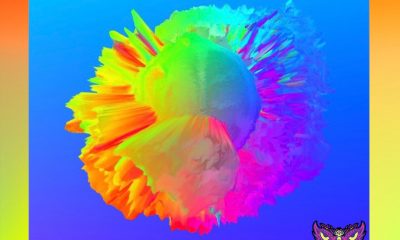