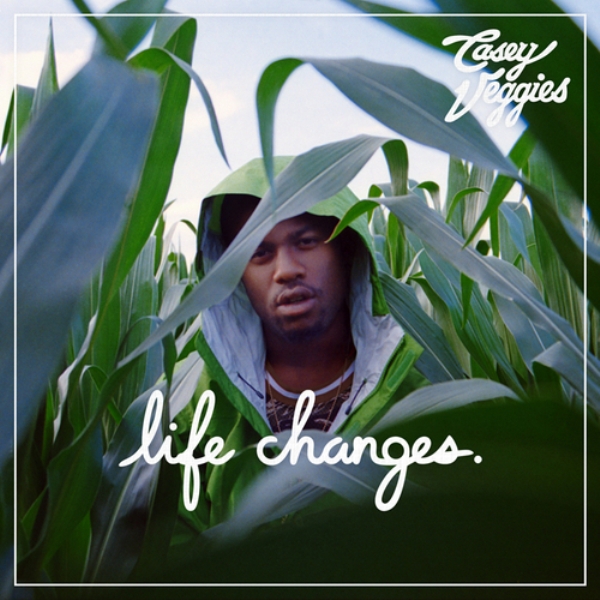 Casey Veggies has been doing his thing and making moves throughout the Hip-Hop community for some time now. From his beginning with OFWGKTA to the launch of his squad’s clothing company ‘Pea’s and Carrot’s INT’ Casey has been grinding hard. His most recent project ‘Life Changes’ has been on my playlist since it dropped back at the beginning of the year. Here are the new visuals from the track ‘The Team’ off the mixtape, produced by The Futuristiks and directed by Zack Warren. Notice the fresh Dodgers jersey Veggies is rocking and the fine females he recruited for this one. Roll something up, turn up the volume, enjoy the latest video from Veggies and check out more of his music at CaseyVeggies.com