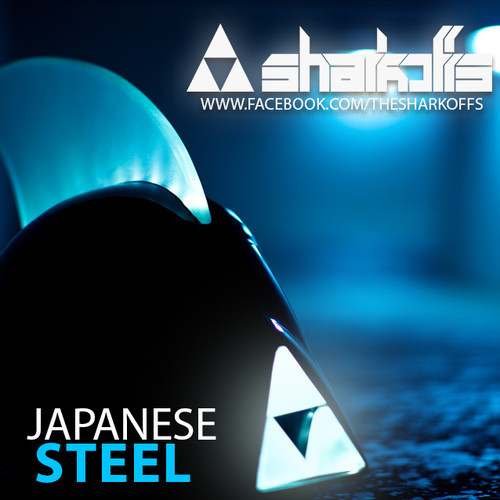 Following up his first two releases “Komakiller” & “Shark Attack”, Sharkoffs is back with a new original track that he is making available for free download. Inspired from a night of watching one of his favorite movies (Kill Bill), the Miami based producer took it upon himself to create a song that he felt would be worthy of a place in the film. The end result was “Japanese Steel” and after hearing this for the first time, I knew that we had something pretty cool to share with you. As part of a summer series Sharkoffs will be putting out new music every two weeks and will be playing a hand full of live shows in Seattle, Hawaii, Los Angeles and San Francisco.