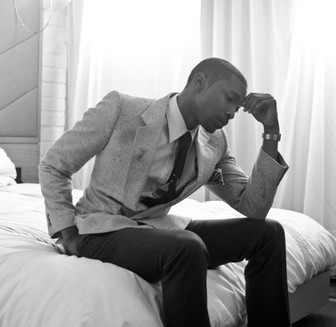 Los Angeles-based rapper, musician, producer, director, and actor Malcolm Mays has directed and released a completely sublime music video to accompany his amazing new single “#bussItopen (Dichotomy)”. Mays performs with a tastefully rhythmic vocal delivery on top of one of the heaviest hip hop beats I’ve heard in a while, and his lyrics touch on the turmoil of choosing between living a good and righteous life, and succumbing to the wild, “turn up” lifestyle of those around him (something that I’m sure most of us struggle with from time to time). The music video was directed and released by Mays himself and his group Last Monarchy. The video is shot in an amazing way, and attempting to describe it would take away from its luster. The video is even getting some support from some famous faces:

Check out the video below and watch for the rise of Malcolm Mays, because he’s going to be huge very, very soon.