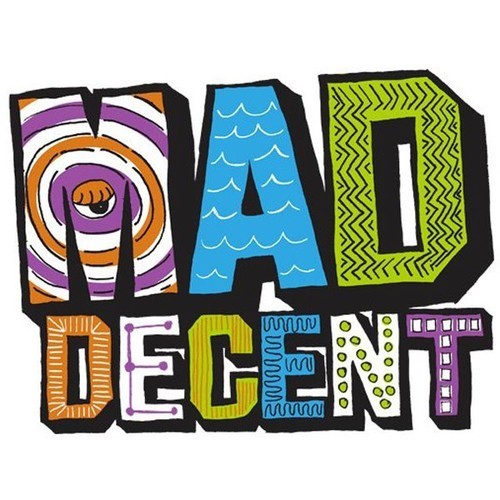 This Friday can’t come any faster with Fort York being the place to be! Mad Decent Block Party returns once again with a loaded line up including Grandtheft, Zeds Dead, Major Lazer and much much more plus being hosted by the legendary Iron Sheik! Starting out in 2008 the Philadelphia based record label has grown and expanded the block party to 13 cities across 2 countries. This is the first year they have changed from the first come first serve style of things to having ticketed events which has allowed them to increase the caliber and the number of events possible. Mad Decent is one of the only productions to bring unique artists to different cities allowing for a truly different experience at every stop!

We are lucky enough to catch up with another hometown homie this Friday when we get to interview Grandtheft, so be sure to hit up our show review and interview next week! We leave you with an hour long mixtape and some words from Grandtheft himself:

“I wanted to put together an hour of mostly brand-new music that I love right now… High energy stuff that reps the vibe of the Mad Decent Block Party. But, as always with me, I threw in all different kinds of club music. Also haaaddd to throw in the Africanism classic “Block Party”… I’ve never played a block party without playing that!”
~Grandtheft