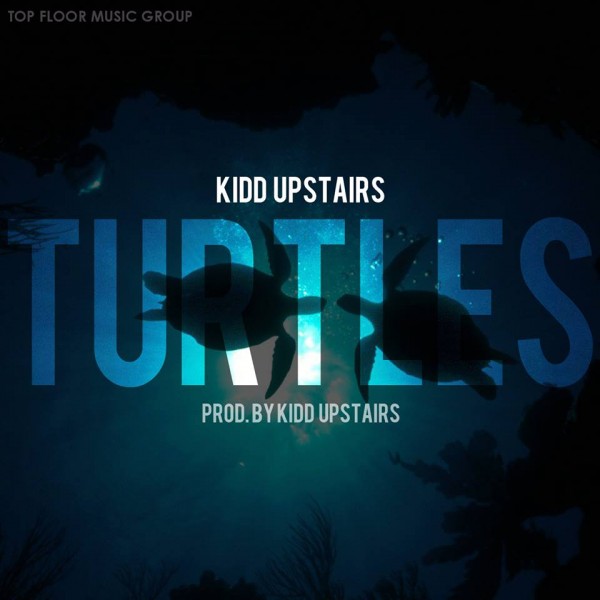 Los Angeles based songwriter, producer and rapper Kidd Upstairs, fresh off recent success with his self-produced single “Amanda Bynes,” shows no signs of slowing down this summer with the release of his new video, “Turtles.” Directed by Farid Xan, the visuals represent a sense of isolation and false security; the creatures isolated by large bodies of water without contacting any other turtles, as well as the sense of security in being able to hide in its shell. Kidd connects the idea to being able to hide in drugs and alcohol: the same way a turtle is able to hide in its shell alone, though we know the world continues to exist around us.