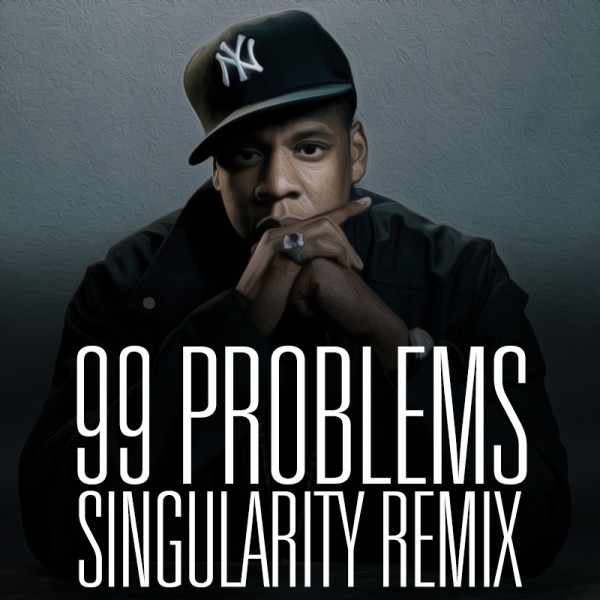 Singularity has 99 problems, and remixes aint one (It’s 99 girls trying to sleep with him at the same time). If you haven’t heard ’99 Problems’ then you deserve to have Jay-Z show up at your door step and slap you in the face, which he would probably do with a smile on his face. Singularity has been destroying this Summer both with his various live performances, and with epic releases like this one. Now this remix isn’t as high energy as some of Singularity’s other tracks, but what it lacks in balls-to-the-wall energy it more than makes up for in production quality and listenability. That being said this is officially my favorite Singularity remix as of now, and I have a feeling I’m not alone in this. Snag the free download from Singularity’s Facebook page because this song SLAPS!