Feed Me To Release A New Full Length Album 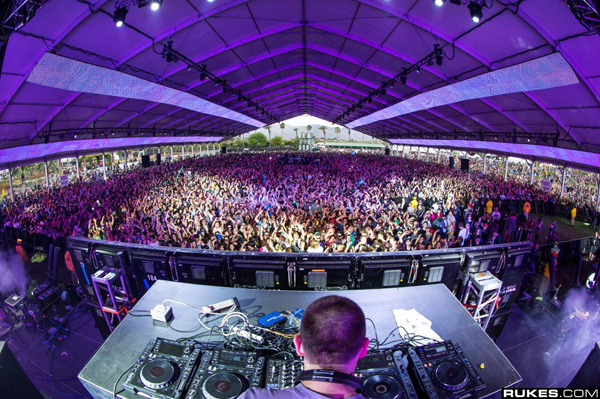 Feed Me To Release A New Full Length Album

You guys heard right! Feed Me has announced in a very small tweet on his Twitter (see below) that he is set to release a new full length album early September on his own label which will be followed by more new music by him and ‘friends’. As the Feed Me fans that we are, this excites us and we are happy that he is releasing new music, now especially since this is isn’t just a single or two but an entire full length album. That break from DJ’ing that he has taken seems to have gone to good use! 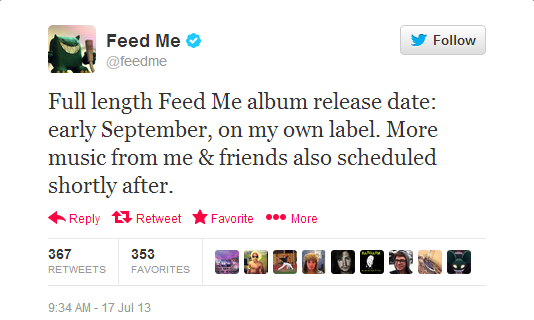