Daft Punk Will Release A New Single In August 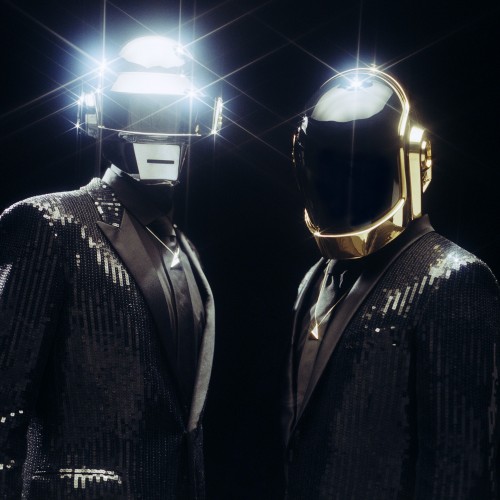 Daft Punk Will Release A New Single In August

Is it true? Are the robots already back with new material this soon after the release of the long-anticipated Random Access Memories? It seems as though long-time Daft Punk collaborator Nile Rodgers has hinted at some exciting news in a recent blog post about an upcoming charity performance in August:

“There’s going to be me, my band CHIC, and some of the hottest acts and surprises on the planet that day… which happens to be around the time the next Daft Punk single drops (I’m just saying).” – Nile Rodgers

Could it be a single release of an RAM track? Or a new song altogether? We’re not sure, but we’re incredibly eager to witness the next move the robots will make. We also know that Daft Punk will be collaborating with Rodgers on new Chic material:

“Daft Punk wants to do at least one of them with me, so that should be very cool. Because they respect the music, they understand.” – Nile Rodgers

It’s been a crazy year for Daft Punk so far, and I have no doubt that it’s about to get even crazier. Watch out for the new single in August and new Chic material very soon!