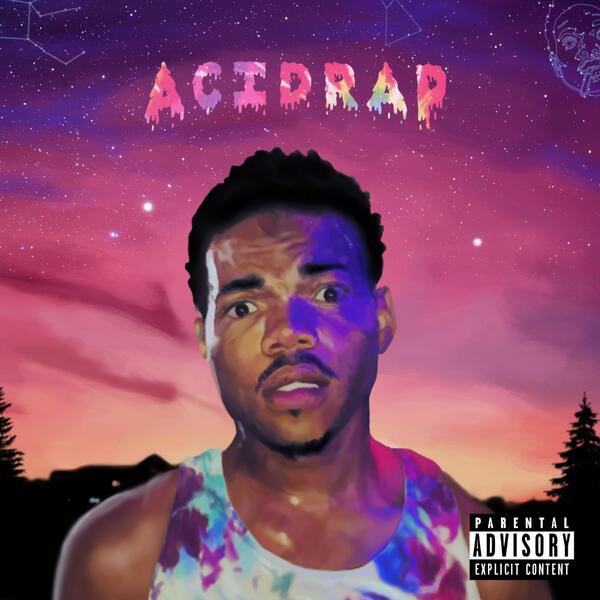 After sweeping the nation by storm with his hugely successful Acid Rap mixtape a few months back, Chance the Rapper’s popularity skyrocketed as he joined Mac Miller’s “The Space Migration” tour, gained full support by Red Bull, and even can be seen alongside Mac Miller & Pharrell in MySpace commercials on national television. Earlier this afternoon, Chance dropped the official music video for one of my favorite tracks off his mixtape, “Everybody’s Something”.