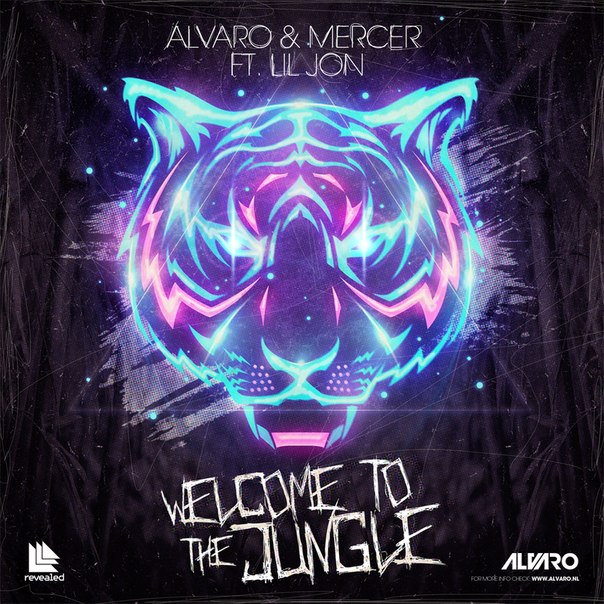 So this new massive track that many of us first heard during Hardwell’s UMF set this year and was played in several sets during EDC Las Vegas 2013 has finally released today. A collaboration between Alvaro & Mercer that features vocals by none other than Lil Jon, the track titled ‘Welcome To The Jungle’, is expected to blow up quickly as it is one intense track! Don’t be fooled, the intro might start off soft but the drop will definitely have you asking for more! Check it out below and if you like it as we do, feel free to buy a copy of it on Beatport!