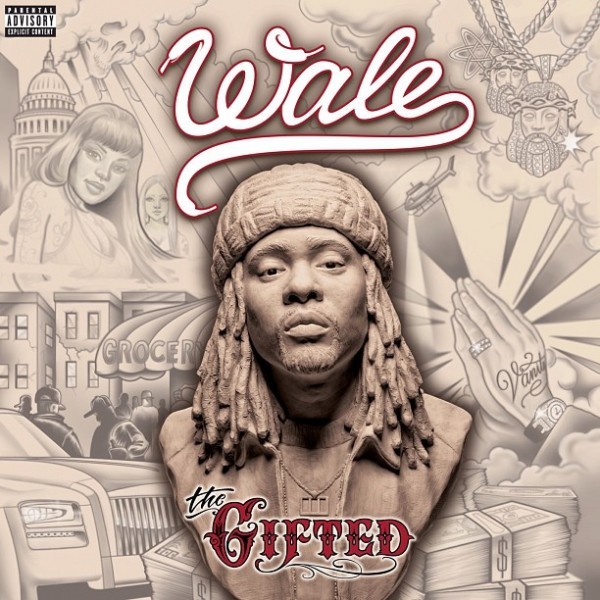 For the past six months the buzz for Wale’s upcoming album, The Gifted, has been loud and clear. His third studio album is said to be one of his most well rounded and best bodies of work to date. Although The Gifted isn’t set to release until next Tuesday, June 25th, Wale decided to give us an advance listen to the album and made it available to stream on iTunes for a limited time. This album is HEAT the whole way through. Expect features from Meek Mill, Juicy J, Ricky Rozay and JERRY SEINFELD with production from Just Blaze, Tone P, Sam Dew, and even Wale himself. Check out the tracklist below, enjoy!