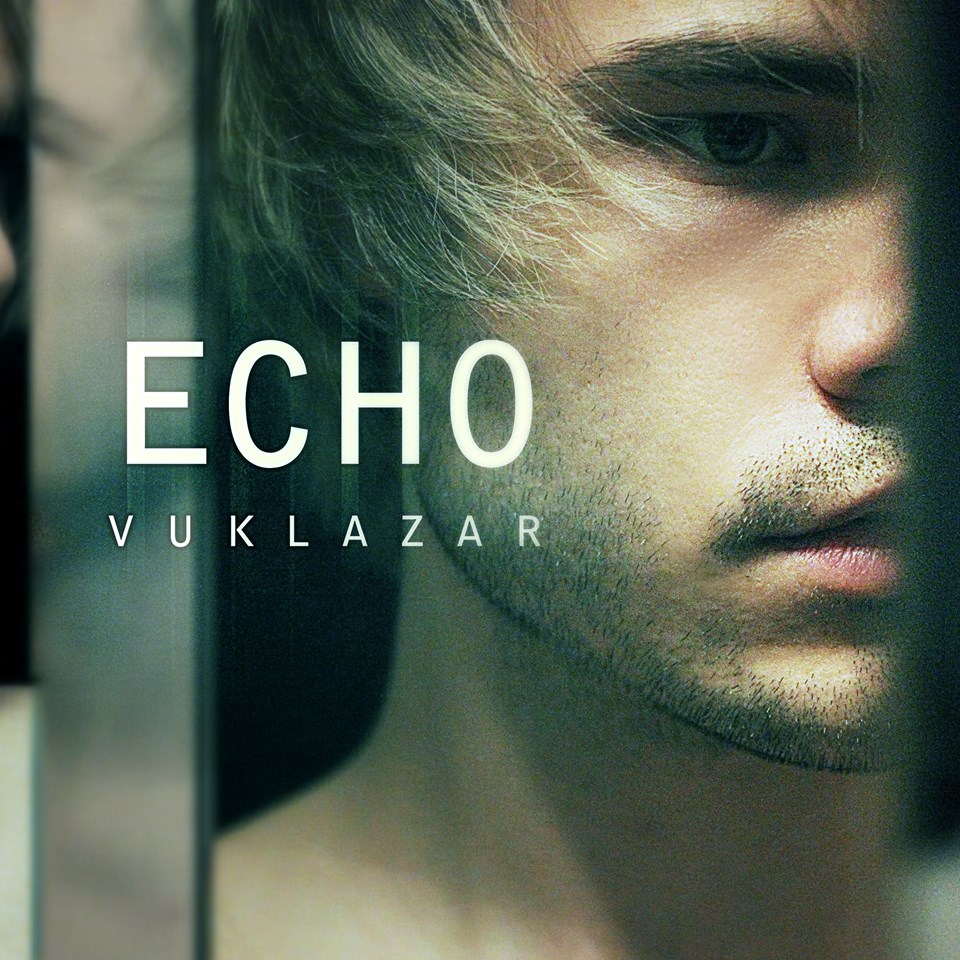 The long awaited solo debut from singer/songwriter/producer Vuk Lazar has arrived. And the timing could not be better, coming off the buzz from his impressive collaboration with fellow Canadian producer Markus Cole, “Deja Vu.” The new single, “Echo”, really stands out with a unique soundscape telling of Vuk’s roots. Eastern undertones and warbling dubstep basslines shine together in this fresh arrangement courteous of Vuk’s long-time musical partner, Samman. Hard to believe, but this one is a FREE DOWNLOAD!