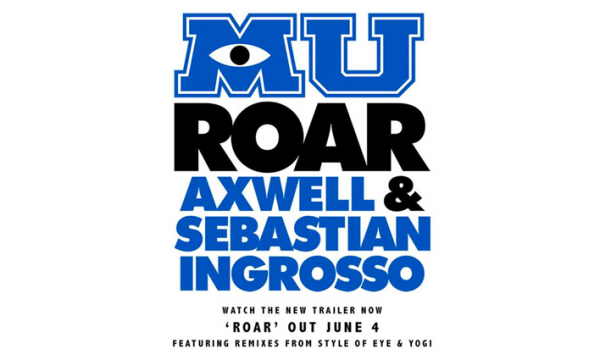 Monsters University is the long awaited prequel to Monsters Incorporated, where we were first introduced to everyone’s favorite characters Mike Wazowski and James P. “Sulley” Sullivan. The film’s theatrical release is scheduled for June 21st of this year. The Monsters University soundtrack, composed by Randy Newman, will feature one track titled “Roar” by Axwell and Sebastian Ingrosso of the Swedish House Mafia. The soundtrack is due out June 18th. Just a few weeks ago Sebastian Ingrosso and Axwell revealed to us a preview of a track that they were working on together for Pixar’s “Monsters University”. Today, they unveiled the full length track. It is clear from the start that the two preserved many of the trademark sounds Swedish House Mafia incorporated into their songs. The track is a nice compliment to the synths featured in Axwell’s Heart is King. It has also come to my attention that the highly anticipated “Roar” EP has been released! The EP features artists such as MC Yogi and Style of Eye. As well as being featured on the soundtrack, Sebastian and Axwell have been given their very own characters to appear in the movie! Be sure to check out the original and remixes right here. 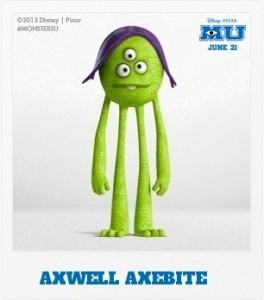 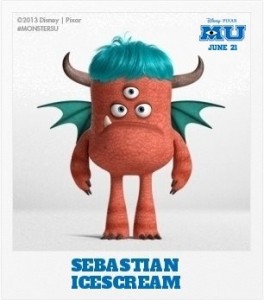