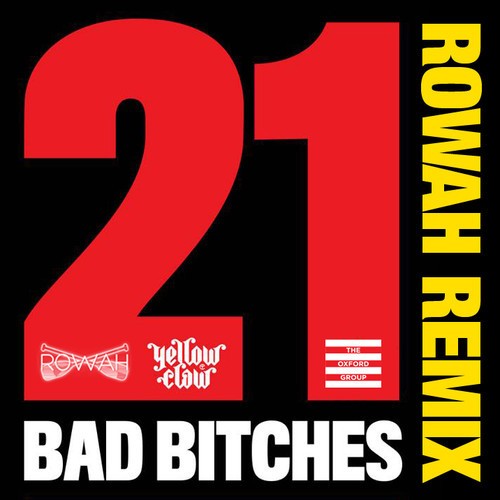 ROWAH also known as Eric Russell Scannevin is an up and coming producer of Trap, Moombahton, and bass music in general. Hailing from Cape Cod, Mass, Rowah quickly hopped on the 808 & trap movement with electronic inspiration coming from the likes of AC Slater and the whole Trouble & Bass label. Now taken on by Oxford Group Management, ROWAH is quickly becoming a household name in the Boston trap scene.

Recently, Yellow Claw announced a remix contest for their song “21 Bad Bitches”. Today we’ve got a TSS premiere of his new take on Yellow Claw’s “21 Bad Bitches.” This song is most dope. Almost as dope as having 21 bad bitches at the same time! Be sure to support ROWAH when this contest becomes live (comments, likes, plays) and grab this track for free download!!