Tokimonsta – Go With It (CRNKN Remix) 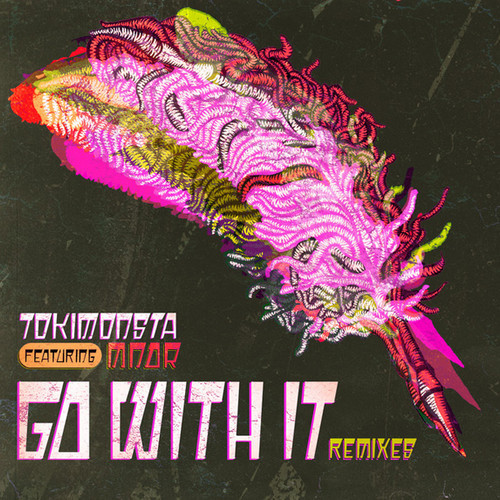 Tokimonsta – Go With It (CRNKN Remix)

CRNKN just dropped the full version of his remix for Tokimonsta, and this one is a little bit different. We’ve come to expect the full on trap heat from CRNKN, but this remix has a much lighter and chill vibe to it. This is definitely one of those tracks you throw on for that late night toke session, and despite being quite different from his other work, this track has been received deservedly well. Go grab it for free and let us know what you think about this more laid back trap production style. Big ups to CRNKN for always putting out ill tracks.