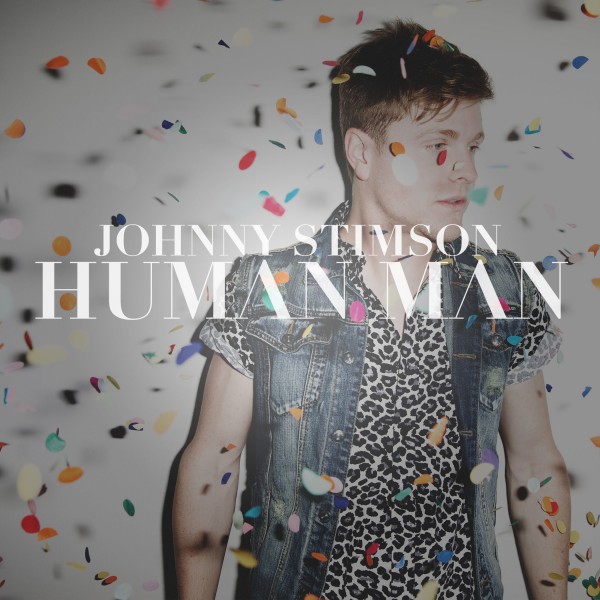 Remember when I said that it was going to be Summer of Disco? Well you have a horrible memory then, but I definitely said that, and I mean it more than ever. Why? Johnny Stimson, that’s why. His latest single, ‘Human Man’ has all the poppy electro sounds that you love in a Nu Disco track! Joining the release is a brand new music video for the song too, and it’s the perfect accompaniment. There’s nothing I love more than a music video that tells the story behind a song or vice versa, and this video does exactly that. Plus who doesn’t love a cute girl with purple hair being chased by robots? Do yourself a favor and listen to this track RIGHT NOW, because this is definitely going to be the Nu Disco anthem of Summer ’13!