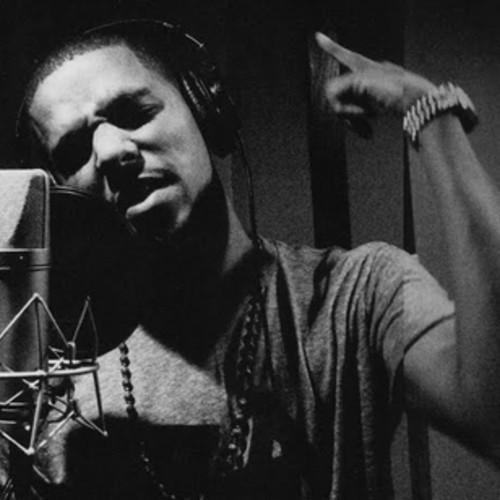 I have been posting lots of J Cole lately because if you don’t know, I want you to realize that he is one of the most dopest ‘lyrical’ MC’s in the rap game. During his NYC promo run for his latest album, Born Sinner, which hit shelves and iTunes today, J Cole stopped by Hot97 radio station to spit some bars for Funkmaster Flex. If you aren’t in the know, Funkmaster Flex holds the primetime slot for at the top radio station in the country, so when Cole decided to give the world a few new freestyles on the spot he went hard! Over classic instrumentals from Wu-Tang, Capone-N-Noreaga and LL Cool J, Cole showed the masses that he is the illest doing it. Cole also sent out a warning to other MC’s telling them to bring their A-game if they wanted to freestyle on the show after him. PROPS to J Cole for calling out other MC’s for their weak freestyle skills, that was much needed. Check out the three freestyles below and go out and purchase Born Sinner, available now.